'Google Workspace has opened our eyes to a new way of working.' —Raquel Laina, Project Office and Change Management responsible 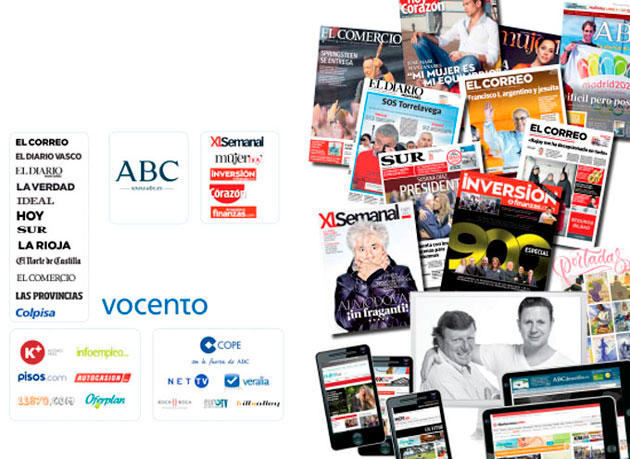 Vocento is the leading multimedia communications group in the general press market and the leader in Spain thanks to its extensive presence in practically all the provinces.

It runs such renowned publications as the daily newspapers ABC, el Correo, el Diario Vasco, el Norte de Castilla, and many more. However, it also operates in the digital and audio-visual markets. Grupo Vocento currently consists of more than 100 companies.

‘Google Workspace has allowed us to address a cultural transformation focused on improving communication and collaboration between the companies inside the group. The collaborative edition allows us to optimize our internal processes and have homogeneous, fast, and efficient document management. The support and professionalism of Intelligence Partner has been key during the migration process.‘ —Raquel Laina Responsable Oficina de Proyectos y Gestión del Cambio

The project arose as a plan to transform the extensive conglomerate of local businesses that belonged to the media group. It was a centralised initiative focused on digital transformation and collaborative work ethics.

The goal was to improve the collaboration among the group’s companies and not only within each individual business. Most challenges of this type are approached from the fields of document and communications management, which are the most significant aspects today.

The transformation began when the project technology team began to use Google Workspace and it eventually extended to the other businesses in the group.

Intelligence Partner provided Grupo Vocento with guidance for its digital transformation project, highlighting Google Workspace as the solution to integrate various in-house systems and adapt them to the cloud.

The transformation project began with one of Grupo Vocento’s dailies, more specifically the Diario La Rioja. This newspaper became the group’s reference point to learn and replicate the method in the other dailies.

Two cases were detected in which Google Workspace facilitated communications between the editors and the photographers for the news forecast model.

At the same time, the mail system was migrated to Gmail. During this process, several training and change management sessions were conducted to ensure the platform would be used efficiently by all the employees.

The implementation process consisted of:

The digital transformation process for Diario La Rioja was completed successfully and the model was replicated by the company in the other Grupo Vocento dailies.

‘Google Workspace has opened our eyes to a new way of working. The collaboration between teams from different companies inside the group has substantially improved thanks to Google Meet and to the collaborative editing by the use of Google Drive. Also, we have gained in security regarding information management.’ —says Raquel.

Some examples of the benefits obtained by using Google Workspace are:

The level of satisfaction with Google Cloud is so high that there are already plans to make use of the Google Cloud Platform, particularly for automation developments, starting with Drive APIs in the document management department and continuing with the video inventory thanks to the Cloud Storage and Machine Learning features that make it possible to access the inventory using an intelligent search engine. 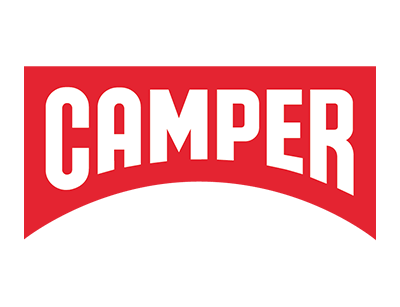