‘The fact that the person who is in the department store we opened most recently in Mexico is one click away from contacting anyone in the central office in Spain, provides motivation and an added value to our employees which is impossible to quantify.’ —Iván Rodríguez Alfonso, CIO of UNOde50

Founded in Madrid at the end of the nineties, the brand was founded in response to the need to find a style of jewellery that could break boundaries. 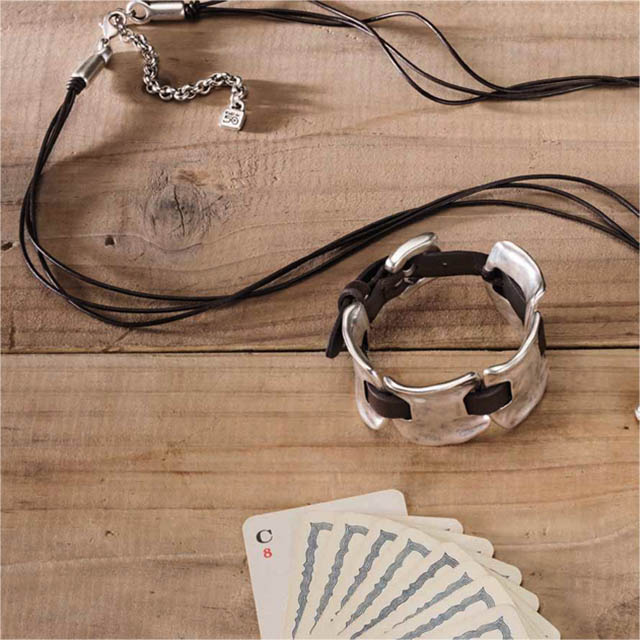 Creativity, unique style and a daring spirit intermingle to shape a different brand that reflects exclusivity through the design and quality of its pieces.

The first collections of UNOde50 were made up of just 50 units of each design, hence its name. However, the success and growth of the brand compelled it to evolve and expand its production. Nowadays the company continues to keep its promise of exclusivity presenting Limited Editions of 50 units in each collection.

UNOde50, which is now present in more than 40 countries and has almost 100 stores in the main capitals of the world and around 3000 distribution points, continues its relentless process of international expansion.

Behind this success Made in Spain, there is a creative universe and a passionate heart: those of its alma mater, José Azulay.

‘We needed to find a solution that would unify a sector as spread out as the retail sector is. With a hundred stores throughout the world (Spain, London, France, Italy, Holland, Mexico, etc.) separated by distance and with different time zones, how do you share information between the teams?’—Iván Rodríguez Alfonso, CIO of UNOde50

The need arose for the digitalization of the company, with the aim of improving collaboration between departments and at the same time for them to be able to unify systems and storage. Then the search began for a solution that would simplify all of the productivity of the different teams. Two feeds were evaluated and they opted for Google, mainly for being a set of intuitive, simple and collaborative tools. For example, a store manager can connect with another continent very quickly using Hangouts directly from their mobile phone, regardless of the place or the type of device.

The company had a clear problem in terms of the distribution of documents. From launches of new collections, lay outs of the stores/window displays, etc., the different departments needed a common place where they could store all of the common resources.

On the other hand, during the decision-making process, the company had an internal security problem and was affected by a ransomware which encrypted a large amount of email contents. Although they were finally able to solve the problem, they realised it was time to take the plunge towards the type of solutions like G Suite.

The project that Intelligence Partner carried out with UNOde50 was a migration project to G Suite from the on-premise email platform the company had before. 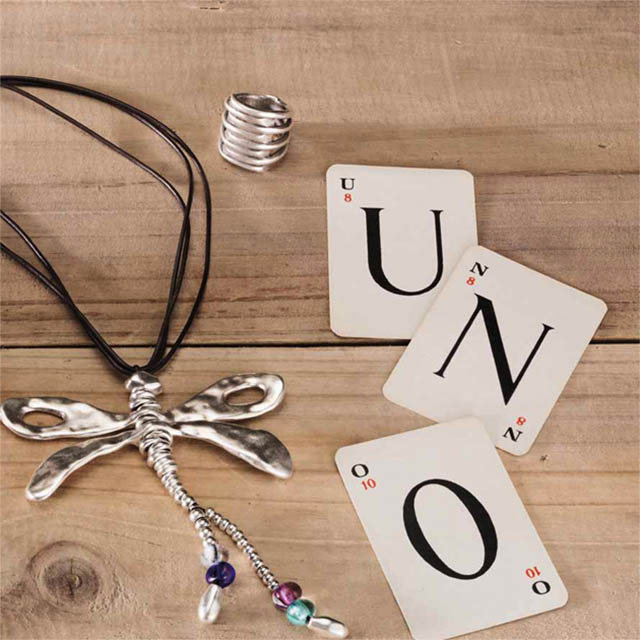 A project of almost 400 users was carried out with the phases of Core IT, Early Adopters and Go Live and their respective training with the change to the G Suite platform and the generalised use of Drive.

As well as the change that this meant for the way of communicating and working collaboratively, the security problems suffered previously were solved. With G Suite, the ransomware would have had to enter the Google servers and, in addition, it would have had all of the data stored in the Vault in the event that the emails had managed to be deleted. The security offered by Google is an added value and has meant this is no longer a major headache for the company.

‘When it comes to making a decision like this, it never stops being a game of chess: it’s not the first move that counts, but the first 5. And Google offered us a support that we could lean on when it came to continuing to evolve in the digitalisation of the company’ Iván commented.

‘In the end we haven’t just reduced travel costs, but we have also gained connectivity with our stakeholders. The fact that the person who is in the department store we opened most recently in Mexico is one click away from contacting anyone in the central office in Spain, provides motivation and an added value to our employees which is impossible to quantify.’ —adds Iván.

Thanks to Google Drive, the problem of having all of the resources in common is solved. Now, for example, the marketing and architecture departments can manage issues of lay-outs of stores or window displays quickly, easily and in a unified way by uploading files on Drive and having them available instantly for their consultation or modification in real time, without the need for a physical office. With an internet connection, the problem is solved, and there is no need for a sophisticated network in each of the stores with the cost this brings with it. Furthermore, there has been a significant cost saving by being able to get rid of the licenses associated with other traditional suites.

Additionally, Hangouts Meet is one of the most useful tools, since, thanks to the ease of connecting by videoconference in just one click, it reduces travel costs and people feel like they are even more connected despite being far away.

On the other hand, UNOde50 is also making good use of the Google Forms. They use them, among other things, to collect feedback and evaluate in-store training, for issues of shifts, to track the store staff’s knowledge, etc. This way they know first-hand, quickly and simply, which points need to be improved within the company.

Ultimately, having these issues of collaboration, communication, storage and security resolved, leaves teams to focus on what is really important: the jewellery.

The Success Story of Quicko (Brazil) and Google Maps Platform